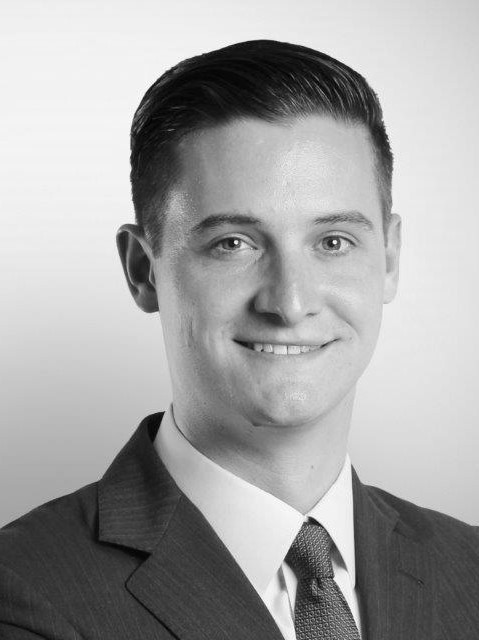 Eric Johnson joined Freshfields in Vietnam in March 2017. Prior to joining Freshfields, Eric practiced law at top international law firms in New York City from 2011 to 2014 and Hong Kong from 2015 to 2017, focusing on a wide variety of corporate transactions including M&A, capital markets and private equity fund formation. At Freshfields, Eric focuses on advising foreign investors operating in a wide variety of sectors on M&A transactions and operations in Vietnam.

Eric has been an active member of AmCham since arriving in Vietnam and has been a member of Board of Governors since 2019. Eric has gained valuable insight into the operations and potential of AmCham through service on the board and active involvement in policy and advocacy matters, and believes this insight will allow him continue to effectively contribute to AmCham’s mission for the benefit of its members during a third term. During a third term, Eric would focus on improving upon AmCham’s offering of events for members, including rolling out outdoor/active events that were not possible in 2020 due to the pandemic, promoting the interests of the American business community in Vietnam and strengthening the bilateral relationship between Vietnam and the United States.

Eric holds Bachelor of Arts degree from New York University and a J.D. from Cornell Law School.  In his spare time, Eric enjoys cycling, exploring Vietnam on his BMW and getting as many ski days in as possible in Japan and/or his home state of Colorado.