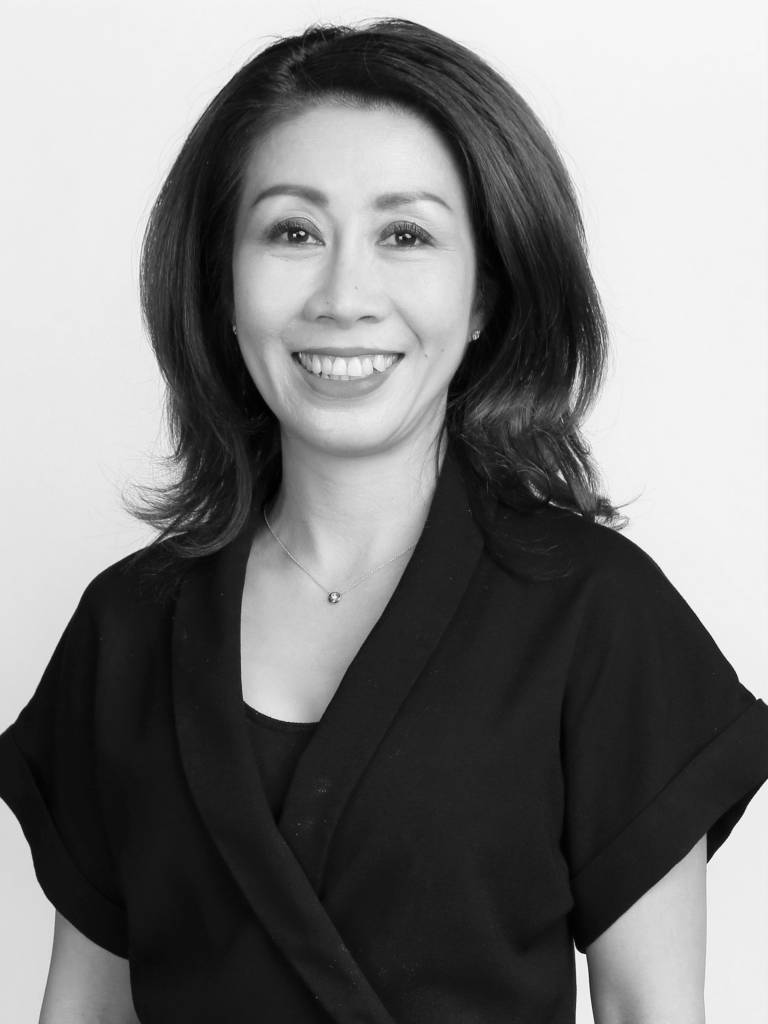 Ly joined the Company in 2013 and currently serves as the Legal and Public Affairs & Communications Director for Coca-Cola Indochina. Before joining Coca-Cola, she was responsible for all aspects of legal work, government affairs, regulatory affairs, general legal services and ethics and compliance matters of the Vietnam operations of a global cosmetics firm, and from 2010, in addition to her Vietnam responsibilities, Ly has overseen legal work in Thailand for the firm. She has been actively involved in various non-government business associations, including the American Chamber of Commerce (AmCham) Direct Selling Committee, the Vietnam Association of Oils – Aromas – Cosmetics, the Vietnam Association of Trademark Protection, and the establishment of the local Vietnam Direct Selling Association.

She has served on AmCham Boards of Governors from 2001. She led the development of the AmCham Food and Beverage Committee in 2013 and has become the Vice Chair of F&B Committee. She is also the Chair of Corporate Social Responsibility Committee in AmCham. She is appointed as Vice-Chair of U.S- ASEAN Business Council in 2016 and 2017. In 2016, she was elected to be the Chair of AmCham Vietnam as the first Vietnamese woman holding this chairmanship. She also receives ASEAN Women’s Entrepreneur Award for her leadership to contribute to local women business community in Vietnam. In 2019, Ly continues to demonstrate her excellency by being in the board of governors of both AmCham Hanoi and HCMC.

Her versatile expertise adds much value to high-level diplomatic ties through US–Vietnam relationship by corporate engagement, making her contribution highly recognized by the company, government bodies, and civil societies.

Ly holds the Bachelor of Degree in Law in Vietnam, Swinburne University of Technology (Australia) in Corporate Law, Singapore Institute of Management in Contract Negotiation and Management. In May 2019, she earned a ‘Women in Leadership Forum’ certificate from Harvard Business School.