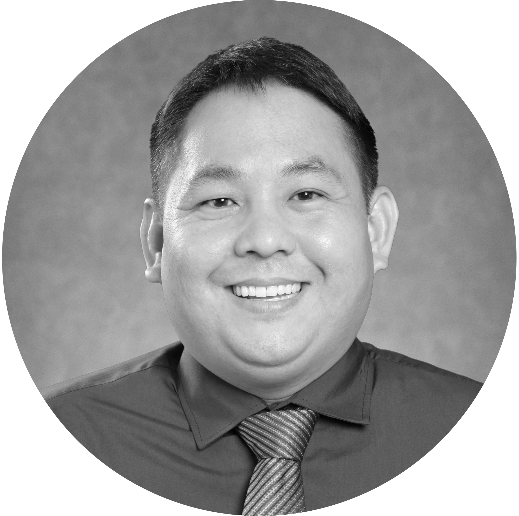 Dr. Myong Hwan “Moo” Eiselstein is a citizen of the United States. He currently serves as the Executive Director for St. Paul American School Hanoi and St. Mary’s International School. As the Executive Director, Moo is responsible for the overall leadership and management of both schools. His duties include the creation and implementation of a strategic direction for both schools, the supervision of six school administrators and continuous school improvement. Moo has is entering his seventh year with St. Paul American School Hanoi, where he previously served as the Elementary Principal. He is leading the creation and opening of St. Mary’s International School this year, including the kindergarten program which began in August. He has five university degrees, including a bachelor’s degree, two masters degrees (including an MBA), an Education Specialist degree and a Doctor of Education in Leadership degree.

Moo is married to his lovely wife, Dee and together they have two children: Jade, their daughter is seven years old and their son, Evan, is five years old. Moo’s current contract will ensure the family remains in Hanoi through July 2025.

As an American living in Vietnam, I believe the mission of AmCham, which is to promote American business in Vietnam and to provide a venue for improving the relationship between the US and Vietnam, is extremely important. Equally important are the objectives of AmCham Hanoi. I have valued my years of membership with the group and I want to do more to ensure AmCham Hanoi successfully meets its mission and objectives.