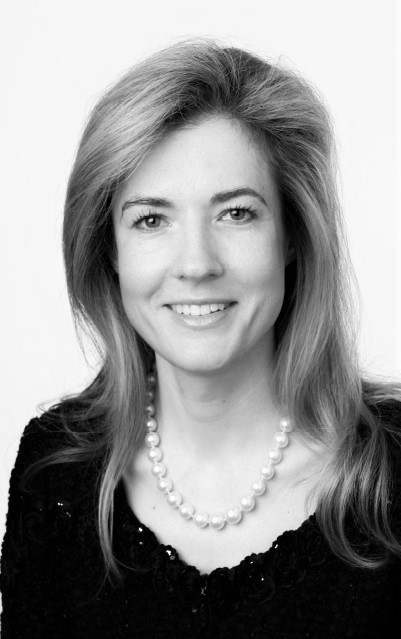 Natasha began her career at Citibank Russia in the early 1990s and has worked for Citi for over two decades in a number of banking and asset management businesses. She has served as Citi Country Officer in Vietnam since April 2015 and she also serves as Consumer Business Manager for the country. Natasha was previously stationed in London and the Ukraine.

Natasha earned a Master’s Degree in International Finance, was born and raised in Berlin, Germany and holds British citizenship. Together with her husband, David, she shares a home in Kenya and a passion for Africa. Natasha is a keen multi-sport athlete and amongst accomplishments counts finishing all five of the World Marathon Majors (London, Boston, Berlin, Chicago and New York), climbing Mt Kilimanjaro and Mt Kenya, spelunking Son Doong Cave, and completing Charity Challenge Horse Rides across Iceland, Rajasthan and Patagonia.

Natasha is a member of the Traveler’s Century Club, having visited over 100 countries and territories, and she is a passionate subscriber to their mission statement: “World travel: the passport to peace through understanding”.

Natasha is the 2017 Chair of the AmCham Board of Governors. She is also the current Chair of the Banking Working Group under the Vietnam Business Forum.