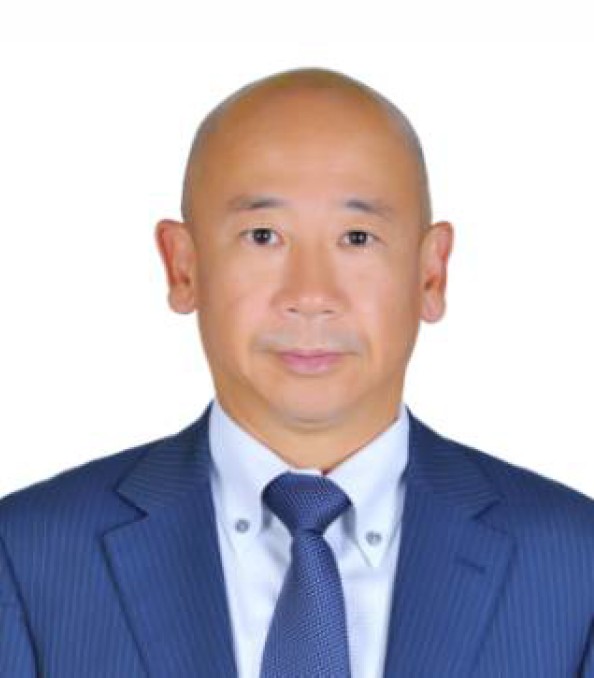 Sasama Tomoyuki is the General Director of Dow Chemical Vietnam and has been driving the growth strategy for Dow in Vietnam since September 2015. He is also the Asia-Pacific Product Director for the Oxygenated Solvents, Industrial Solutions business.

Sasama joined Dow in 1990 in Japan as Technical Sales for Water Solutions. In 2000, he became the Account Manager for the Amines business. In 2002, he moved on to become the Market Development Manager for Electronics and Performance Solvents, and Oxygenated Solvents business. In 2006, he took on the position of Senior Marketing Manager for Pharmaceutical, Food, Coatings, and Industrial Specialties for the Asia-Pacific. In 2011, he assumed the role of Senior Sales Manager for Industrial Solutions business in Japan, managing Oxygenated Solvents/Amines/Polyglycols, Surfactant &Fluid, Performance Monomers, Epoxy and PO/PG.

In 2015, he was assigned geographic responsibility to drive the growth strategy of Dow in Vietnam alongside his business role. In 2016, he became the Asia-Pacific Product Director of E series Glycol Ethers, and since January 2017, he has been appointed to his current business role.

Sasama holds a Master Degree in Agricultural Chemistry from the Hokkaido University in Japan, and is based in Vietnam with his family.