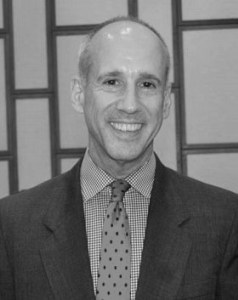 Peter is the CEO of Indochina Capital, one of Vietnam’s leading advisory, investment and real estate development companies. Since Indochina Capital’s establishment in 1999, Mr. Ryder has spearheaded the company’s real estate activities but also plays an active management role in the other aspects of the company’s business (cross-border M&A advisory, equities and finance).

Today the Company is engaged in a number of new real estate development and investment opportunities through its partnership with Kajima Corporation, one of Japan’s largest and most prestigious contractors and real estate developers. In addition, Indochina Capital has teamed up with Vanguard Hotels to roll out, Wink Hotels, a visionary hospitality brand redefining affordable luxury in the Indochina region (developed by ICC-Kajima), blending modern, creative design and functionality with traditional Vietnamese values. The group has also taken a strategic stake in Toong, Vietnam’s leading co-working space company, which will manage a co-working space facility in each Wink Hotel.

Peter has lived and worked in Vietnam for the last 26 years. He was the chairman of the American Chamber of Commerce in Hanoi from 1999 to 2001 and served as a board member from 1995 to 2005, rejoining the board in 2015. Educated as an anthropologist/archaeologist, Peter received a Masters of Arts degree in Anthropology with a Mayan studies focus from the University of Pennsylvania in 1983.