Vietnam-EU FTA: What is means for your company 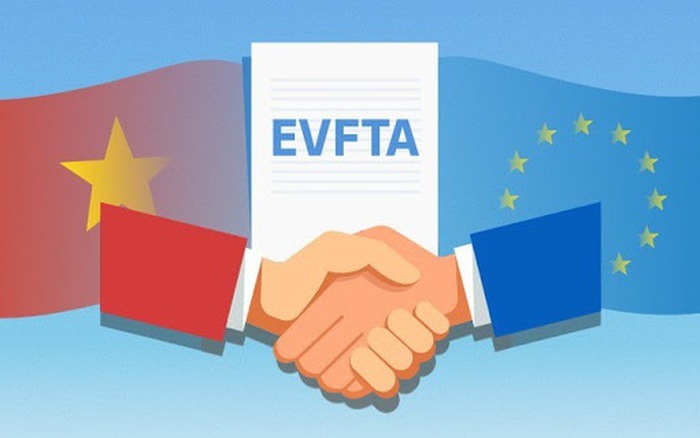 Vietnam’s National Assembly ratified a significant trade deal with the European Union earlier this month, which is expected to boost the country’s manufacturing sector and exports. When the agreement takes effect next month, the EU will lift 85% of its tariffs on Vietnamese goods, gradually cutting the rest over the next seven years. Vietnam will lift 49% of its import duties on EU exports and phase out the rest over 10 years. The agreement is expected to raise Vietnam’s competitiveness in attracting investors. Lawmakers also ratified a second pact that protects investors. This will give EU companies equal treatment with domestic bidders in competing for public contracts in Vietnam, and will also commit Vietnam to standards for sustainable development, including improving its human rights record, protecting labor rights and upholding its pledges to deal with climate change under the Paris accord.

What are the key provisions in the trade agreement? What does it mean for non-European businesses operating here? How can you best advantage of the trade agreement? Des the Vietnam-EU agreement set the stage for a future agreement between the US and Vietnam? Join AmCham for an in-person luncheon on Tuesday at the Hilton for a discussion on this important business topic.

About the guest speakers:

MODERATOR: Ms. Virginia Foote, Bay Global Strategies
Ginny Foote is President and CEO of Bay Global Strategies, a consulting firm which provides clients with critical knowledge and strategic planning for doing business in and with Vietnam. She also serves as Chair of the AmCham Board of Governors this year. In 2016, Ginny was awarded the Vietnam President’s Friendship Order Medal for career contribution to the normalization and development of diplomatic ties between Vietnam and the US. For 30 years, she has played a significant role in US-Vietnam normalization, the US-Vietnam Bilateral Trade Agreement, Vietnam’s accession to the WTO, TPP negotiations, and other bilateral issues affecting American business in Vietnam.

PANELIST: Mr. Fred Burke, Baker McKenzie Vietnam
Fred is a longtime AmCham member and supporter and serves as managing partner of Baker McKenzie in Vietnam. Recognized as one of Vietnam’s most prominent lawyers, Fred has extensive experience in international trade; WTO and customs; M&A, foreign investment and securities; banking and finance; international employment; real estate; construction/projects; taxation; and dispute resolution. Having served in the firm’s offices in New York, Shanghai and Hong Kong, Fred came to Vietnam in 1991, where he became the first American to study at the University of Ho Chi Minh City after 1975. He serves as AmCham’s representative on the prime minister’s Advisory Council on Administrative Reform, and serves as AmCham’s representative on the Vietnam Business Forum board this year. Fred has been recognized by the Ministry of Justice for his ‘Outstanding contributions in the field of international legal cooperation’.

Come learn about this important issue while you enjoy a three-course lunch during the discussion. Please register your participation by clicking on the button below or by calling (84) 24 3934 2790.