Briefing with New US Chamber CEO 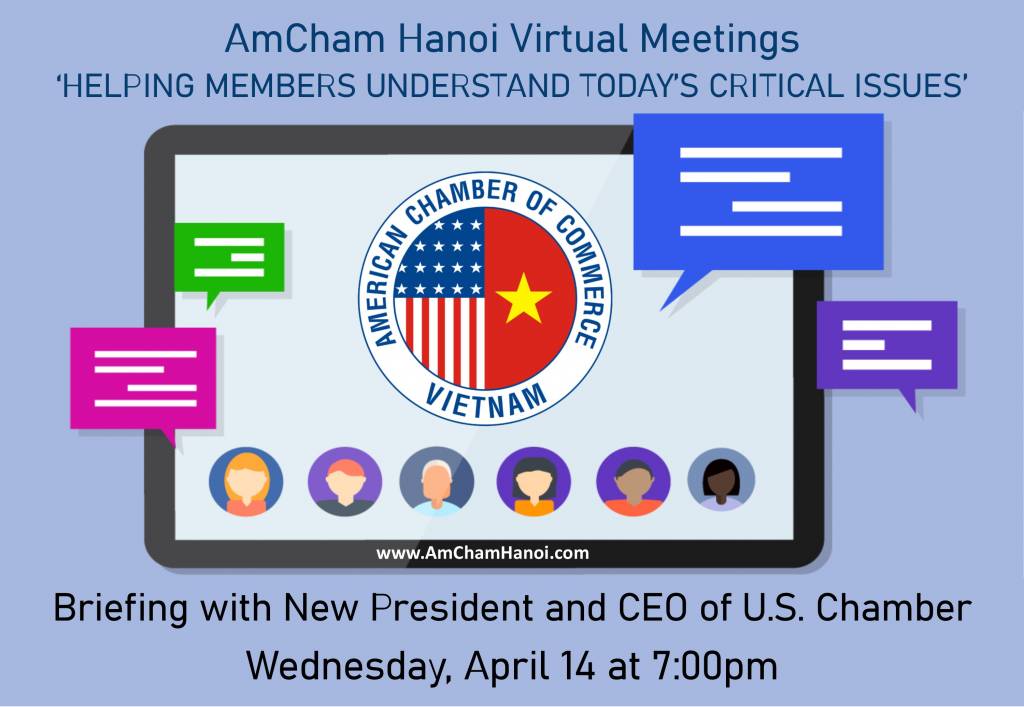 Earlier this month, Suzanne Clark formally assumed her new role as CEO of the U.S. Chamber of Commerce. Members are invited to join an introductory call with Suzanne and the AmCham community, where we’ll discuss American competitiveness in a post-pandemic world and how AmChams and the U.S. Chamber can partner with business to support stronger trade and investment ties around the globe.

Suzanne Clark is president and chief executive officer of the U.S. Chamber of Commerce, a director on two corporate boards, a former business owner, and an entrepreneur at heart. Clark has led a multiyear effort to strengthen the Chamber’s well-known influence, advocacy, and impact, while modernizing its work and attracting new members from the fastest-growing and most innovative sectors of the U.S. economy.

Prior to rejoining the U.S. Chamber in 2014, she acquired and led a prominent financial information boutique—Potomac Research Group. Before that, Clark was president of the National Journal Group (NJG), a premier provider of information, news, and analysis for Washington’s political and policy communities. Through 2010, Clark led NJG through a period of rapid digital transformation, resulting in record-level profits and multiple journalism awards. Earlier in her career, Clark served in multiple leadership positions at the U.S. Chamber, including chief operating officer, and as chief of staff at a major transportation association.

Clark serves on the boards of two public companies and several nonprofit organizations. At AGCO, a Fortune 500 global leader in the design, manufacture, and distribution of agricultural equipment, she chairs the Compensation Committee and is a member of the Succession Committee. At TransUnion, a provider of global risk and credit information, she serves on the Audit and Cybersecurity committees. Additionally, Clark serves on the board of The Economic Club of Washington, D.C., and So Others Might Eat (SOME), which helps the poor and homeless in the nation’s capital.